EMAIL US
About Us
Are you ready to go deeper?

Otherworld Retreats, created by Elizabeth Armstrong and Kyra Jacques-Grundy, was born with the sincerest desire to connect people to the sacred both within and without. Our retreats explore various landscapes within the UK and Ireland, working on reconnecting to the land and the archetypes that once inhabited them. We aim to go deep in our retreats as we know how rewarding this work can be. We surround you in beauty and comfort to assist and support you through what can sometimes be uncomfortable work.
‍
Otherworld Retreats offers you a unique experience... 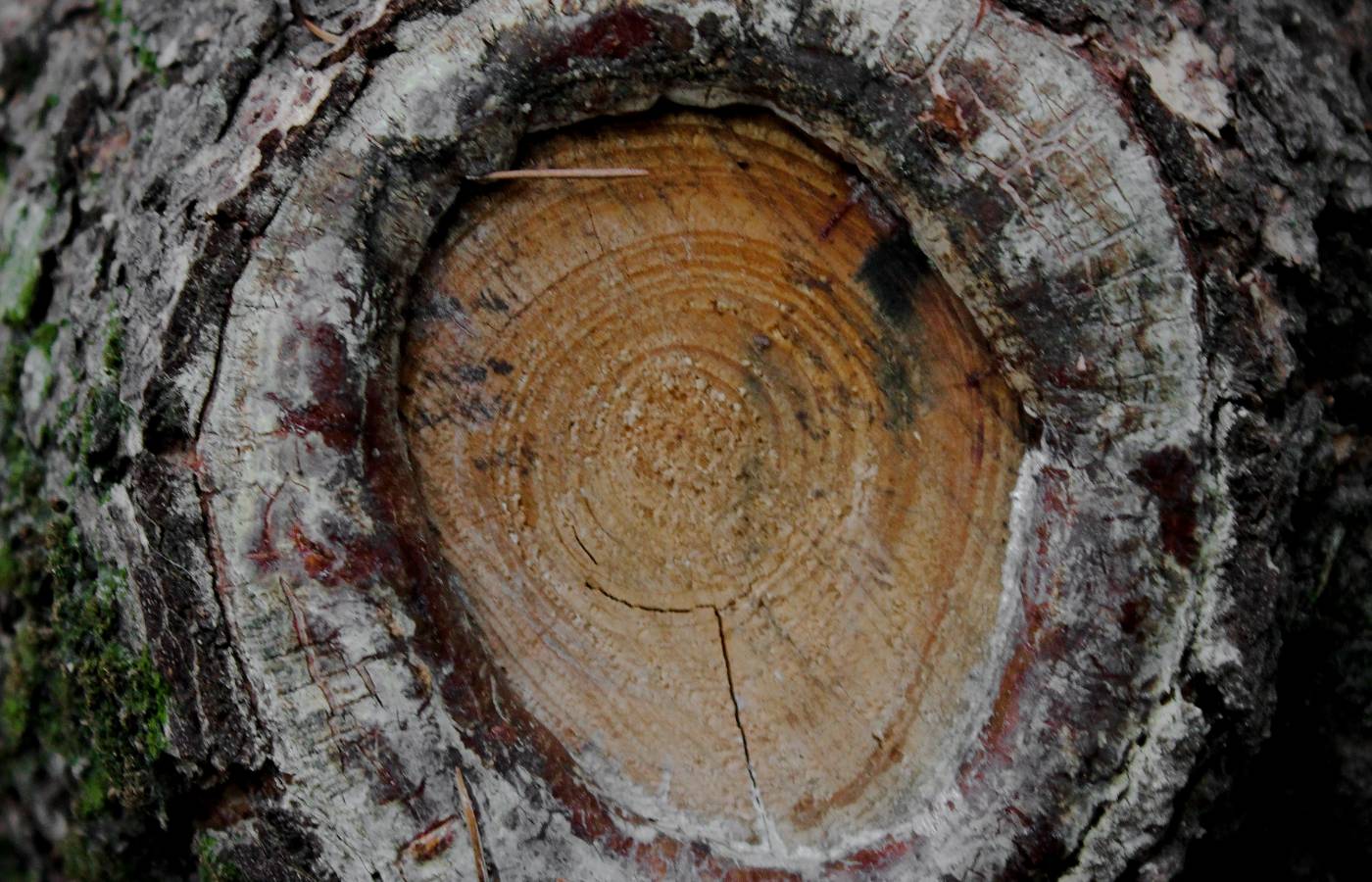 We integrate Geltism (Celtic shamanic practices) with the deep energetic power of the land to strengthen your connection to yourself and nature. Experience a complete journey through the Otherworld - from the depths of the earth in the Underworld, to the subtle shift of perception that takes you to the world just behind ours own known as Middleworld, and explore the greatest heights as we ascend to the Upperworld. The Otherworld is a mirror of our own - our journey work enables us to explore the possibilities and infinite potential of our being. We learn to work on ourselves from the inside out, whatever we learn in the Otherworld is reflected in our physical reality (read more about it here). 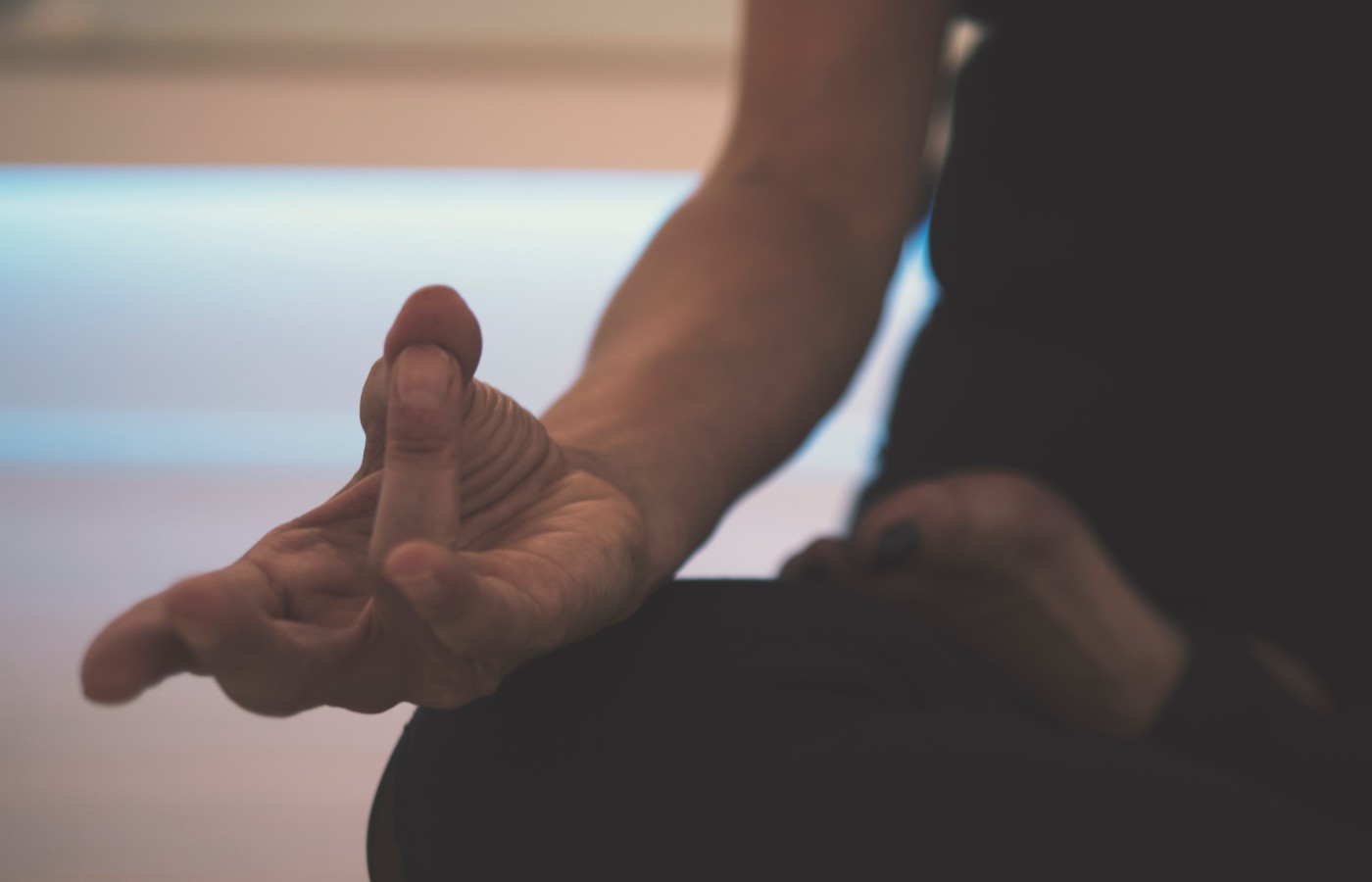 We believe that a physical practice is essential to every spiritual practice. To achieve a balanced mind and spirit, we must also explore the realms and possibilities of our bodies. Each morning Elizabeth leads you through her yoga-based practice: Body Magick. A practice that heightens our awareness using breath, stretch, strength, and balance to ground our minds and open our hearts. Body Magick is suitable for all levels, even those who have never practiced yoga before. 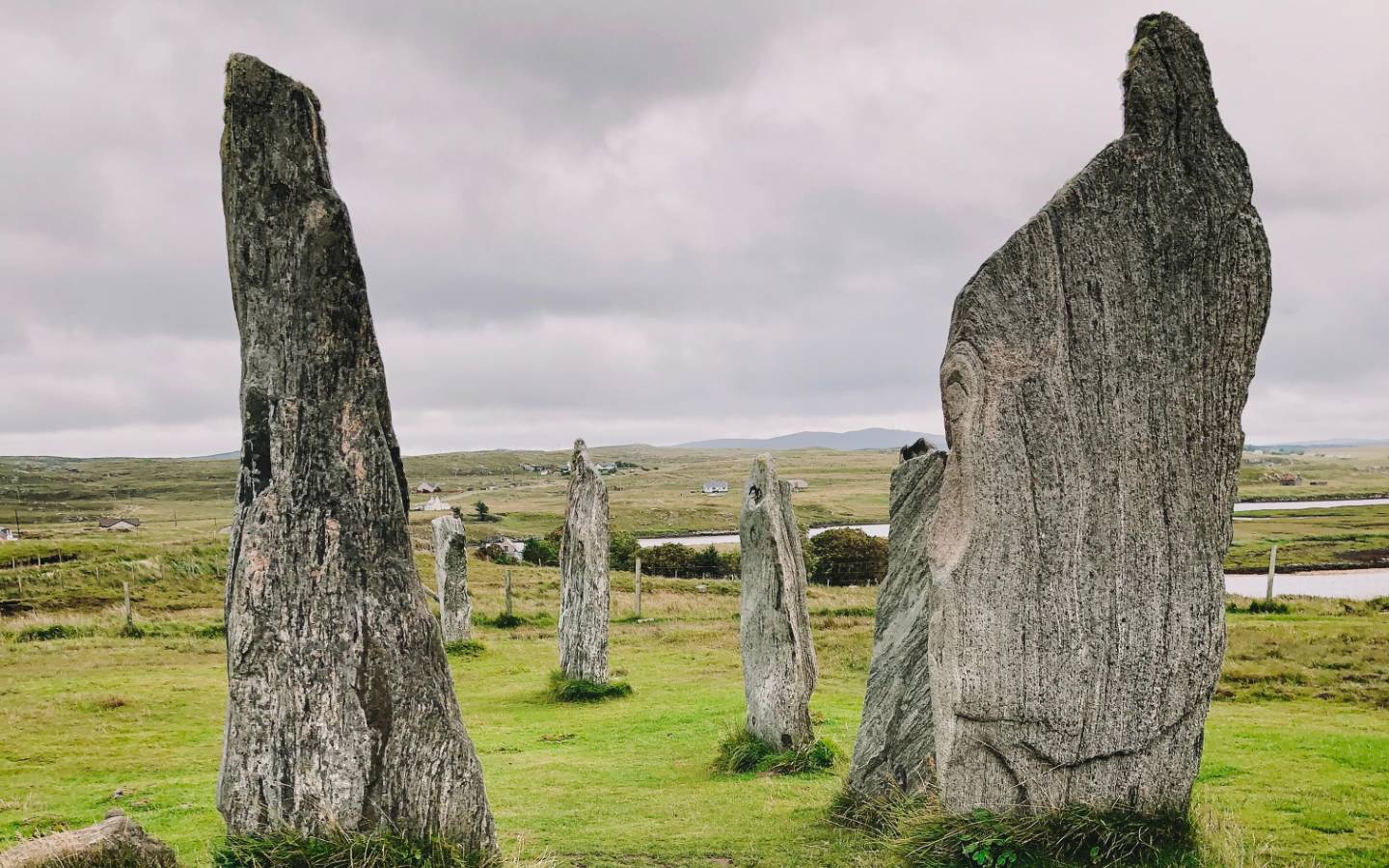 We bring to life the mythical and authentic history of the land at Otherworld Retreats, weaving Native British folklore, Celtic & Welsh mythology and legends into our itinerary so we can immerse ourselves in the ancestral energy. Wherever we journey, be it through Scotland, Cornwall, Wales, Oxford, or Ireland, we honour the unique spirits of the land. Kyra and Elizabeth have read extensively on mythology, esoteric practices, Geltism (Celtic shamanism), etc. We do extensive research prior to each retreat to determine the best places to stay and travel, and to offer you a comprehensive understanding of the stories and significance of each place. It's a transformational experience that is both educational and magickal. 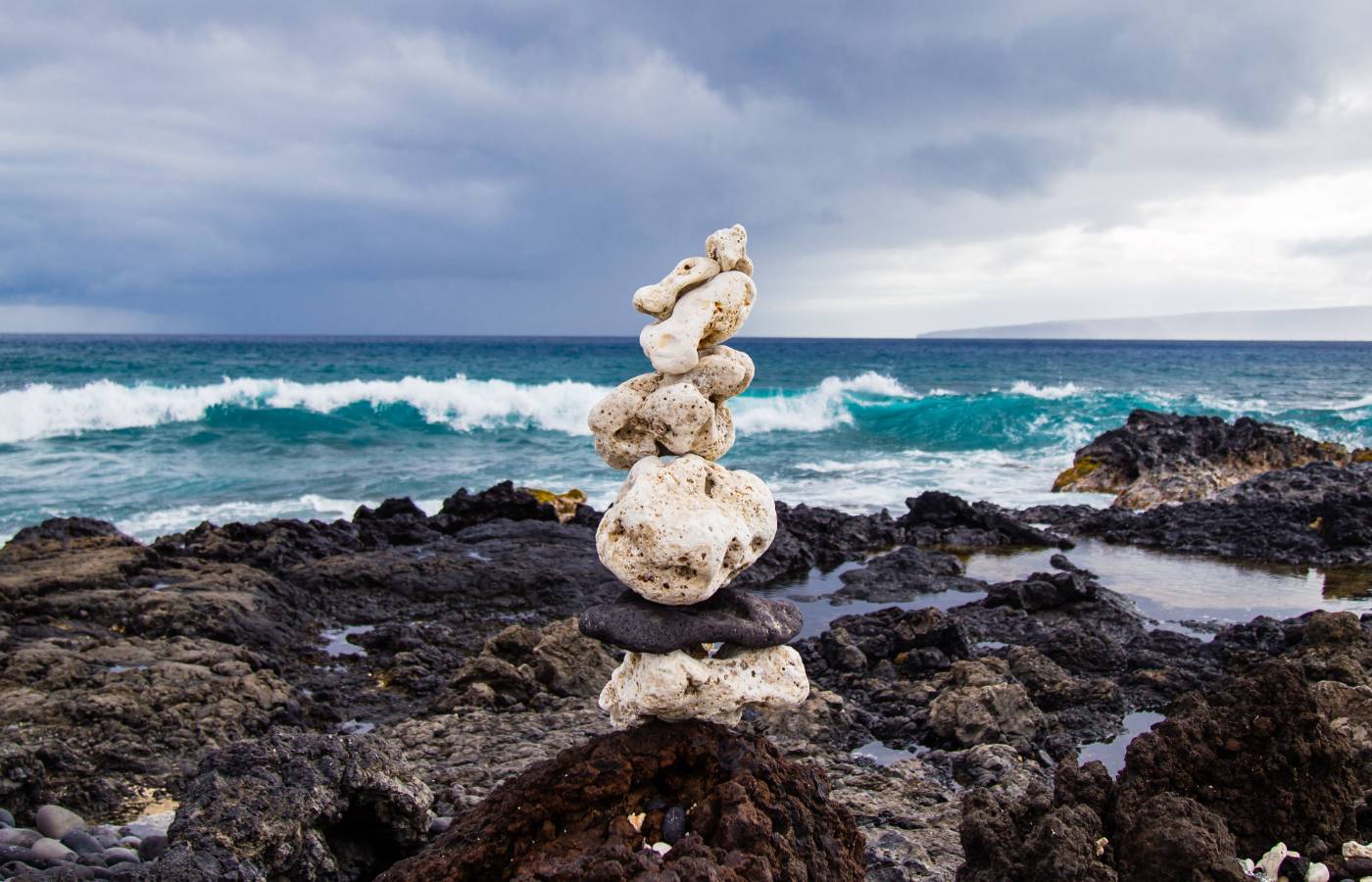 We offer a supportive environment for all people at Otherworld Retreats, regardless of prior skill or knowledge. If you have little to no experience with shamanic practices, yoga, meditation, ritual, etc., do not worry! Our aim is to offer appropriate guidance as needed during your time with us. Both Elizabeth and Kyra are experienced teachers and we guide you through each journey, ensure you are supported every step of the way. We keep our retreats relatively small, to allow you more one-on-one time and a personalized experience. 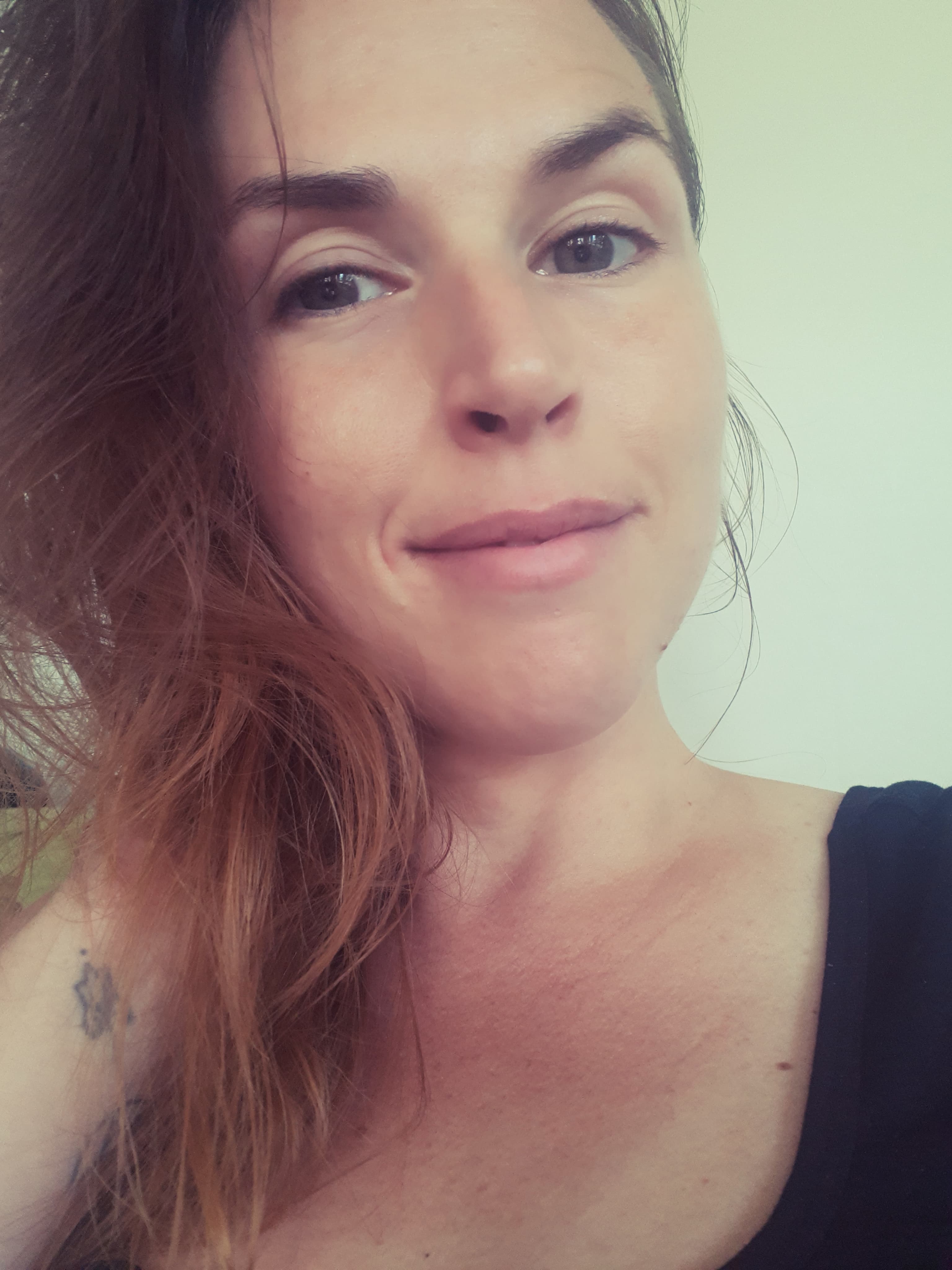 Elizabeth Armstrong is a poet, yoga teacher, energy healer, intuitive, Shadow worker and the founder of Vehemence & Emergence and BodyMagick.

Early in her life, Elizabeth found her personal connection to Spirit immersed in the forest during summers at church camp and her family cottage. She started to research and explore other religions, and by 13 was drawn to the Occult and delved deeper into texts on paganism, witchcraft, and Celtic mysticism.

An avid bibliophile, Elizabeth has a specialization Bachelor’s degree in English Language and Literature, with a special interest in Philosophy and Philology. Through her undergraduate degree, she discovered many important texts that would help lead her closer to becoming a teacher including, and maybe most importantly, Robert Graves’ "The White Goddess" and the prophetic works of William Blake.

Elizabeth started her relationship with Brian Froud’s Faeries Oracle in 2011 and earned her Reiki level II Certification in 2014. In 2017, Elizabeth trained with the Kula Collective in Guatemala  and earned her 200hr YTT Certification. Training was an "ah-ha" moment, a recognition of a missing tool: a way to harmonize the wisdom of the body, mind, and spirit. Yoga is another metaphoric tool, a way to feel and understand our experiences through the body. BodyMagick is her own brand of yoga-based movement and guided energy healing designed to awaken the body’s greatest potential for magick.

In early 2019, Elizabeth was called to the UK to take a Celtic/Native British Shamanic training with John Matthews, an author she had revered for many years, and it was there she met Kyra.

In addition to her training and skills, Elizabeth brings with her a strong maternal energy. She has a sincere desire to help and guide others through times of awakening and crisis. 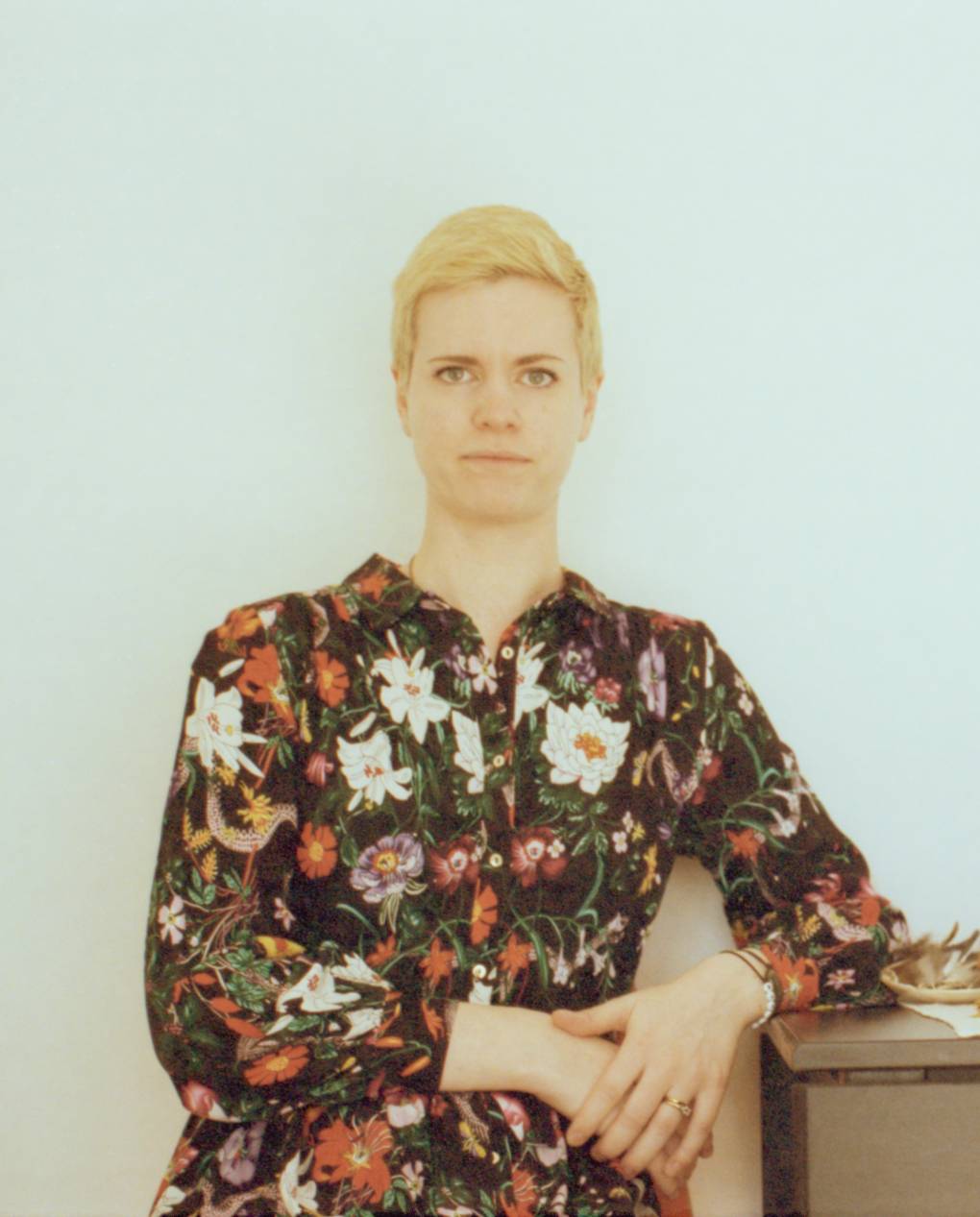 Kyra Jacques-Grundy is an Aquarian tarot reader, healer, teacher, seer, and the creatrix of Nox Tarot.
‍
As a highly sensitive person, Kyra has always been attuned to the energies of those around her. Coming from Welsh, Scottish, Danish, and Russian ancestry, she was perpetually drawn to these mythologies growing up - in particular Celtic mythology. She dabbled in several different paths as a teen, but her spiritual journey fully began as a young adult when she began seeing an energy healer. After feeling called to guide others through healing for a very long time, Kyra received her first tarot deck in 2015 and has been reading the cards ever since.

In early 2019, she began her training in Celtic/Native British shamanism under John Matthews and experienced a spiritual awakening that changed her life. It was there where she met Elizabeth, and they bonded over their shared Canadian roots, Celtic ancestry, and spiritual practices. Kyra loves the deep healing, transcendental insights, and accessibility that shamanic practices offer.

Kyra is a perpetual student and voracious reader, constantly seeking to expand her knowledge. By having a deep understanding of the Celtic mythological landscape, she is able to show the hidden connections and secret meanings that would normally be overlooked. Kyra also walks a path of dedication to her spirit guide, the Welsh trickster god Gwydion. Through His guidance, she is able to transmute the arcane wisdom of the Otherworld into the human realm.
‍
With her powerful guides and wellspring of knowledge, Kyra is here to guide you through the myths we encounter, the sacred sites we visit, and the Otherworld itself.